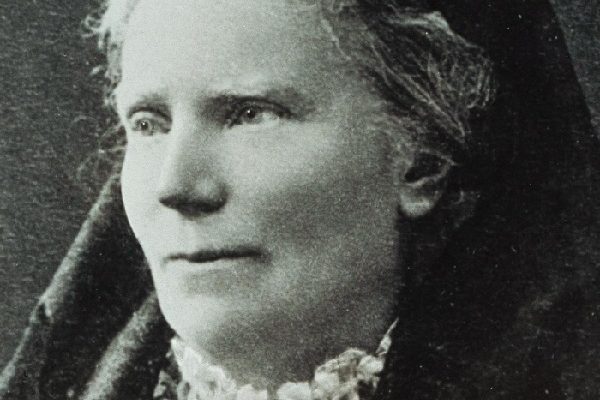 My irritation flares at a man at the gym. Even though he’s doing bicep curls wrong, he pompously decides to tutor me. He’s testing me. I doubt he’d speak so condescending to a man.

Emily Roebling was tested when she took over for her husband Washington, the chief engineer of the Brooklyn Bridge.

Washington’s father, the former chief engineer and designer of the bridge, had died from tetanus after a barge crushed his foot. Emily’s husband then became paralyzed by a form of decompression sickness caused by changing air pressure, one of the perils of early bridge sites.

Emily became the surrogate chief engineer. She consulted with her husband  and went back and forth to the construction site. Her work included negotiating with material suppliers who had to create new shapes of steel and iron. The men came to New York to see Washington but found they had to meet with Emily.

Emily hadn’t formally studied engineering, but according to an 1883 New York Times article, “her knowledge of engineering helped them out with their patterns and cleared away difficulties that had for weeks been puzzling their brains.”

No doubt she had to deal with condescending men. The 1883 article mentions the name of  one man who had “tested” her engineering skill, as if that was something to be proud of.

She prevailed. When the Brooklyn Bridge, called the “Eighth Wonder of the World,” finally opened, Emily was the first to cross it.

I brushed off the man at the gym. We’ll always be tested. We’ll handle it.

My voice sounds gravelly and my elbows are drawn into my body. The key presenter of the weeklong writing workshop is telling me that my novel needs much more work. He’s right–I know it–but it’s still hard to hear. I thank him for his time and immediately go to the bar for a glass of wine.

Writers don’t always start with the perfect novel. It takes a lot of hard work, frequently much more than we know. Ada Lovelace was the daughter of poet Lord Bryon, but her mother wanted her to study math and science, not poetry. At a party when she was 17, Lovelace met Charles Babbage, a renowned mathematician. Babbage then invented the “Analytical Machine,” which was to calculate numbers with the aid of thousands of cogwheels.

Babbage asked Lovelace to translate an 8,000-word academic article about the Analytical Machine into French. She added 20,000 words of her own analysis in a set of notes.

Lovelace’s 1843 Notes were about two and a half times the original article. Babbage later wrote that the author of the Notes has “entered fully into almost all the very difficult and abstract questions connected with the subject.”

These Notes contained what many consider to be the first computer program. A later computer language created for the U. S. Department of Defense was called Ada after Lovelace.

She also had a greater vision than Babbage about what computers could do for us, which was not realized until the last century.

How did Lovelace become such a visionary? I can’t imagine how much extra effort in understanding math and science it took her. But I’ll bet, just like novel writing, she thought it was worth it. 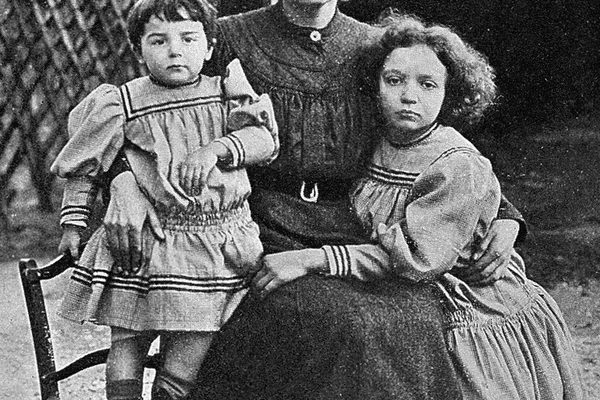 I’m choked up and can’t speak. Tears are in my eyes. There she is, my foster mother, walking into my house for dinner this week. She’s 95 years old, and she’s still stylishly dressed. When I was a 17 years old, I had to get glasses for the first time. She took me to the optician. We found that the government would only reimburse the cost of an inexpensive and ugly pair of glasses.

At that age, looks meant everything to me. My foster mother saw my disappointment. She didn’t have a lot of money, but she still told the optician, “Let’s get her the nicer pair. I’ll pay for the difference.”

Sacrifice. We never really know all the sacrifices our mothers make.

Marie Curie was widowed suddenly in 1906, when her husband Pierre was run over by a horse-drawn vehicle. Not only was Pierre her research partner and an important family breadwinner, but he was her greatest love.

Despite her numbing grief, she still had to provide for their two daughters, Irène and Ève. She assumed Pierre’s teaching position in the physics department at the University of Paris and kept her scientific research.

She rented a house in the suburbs of Paris that had a small yard for the children. Irène grew a garden and Ève hunted for her turtle in the grass. They had gymnastics equipment in the yard. But there was another cost, for it was another hour of commute to her laboratory when she was already extremely busy.

As Marie wrote to her friend while still mourning the death of her husband, “I want to bring up my children as well as possible, but even they cannot awake life in me.”

She did bring them up well. Irène was awarded the Nobel Prize in Chemistry in 1935 with her husband. Ève went on to write a loving biography about her mother.

No, we often don’t know the sacrifices mothers make. But sometimes we do. I’ll never forget the story of the glasses. 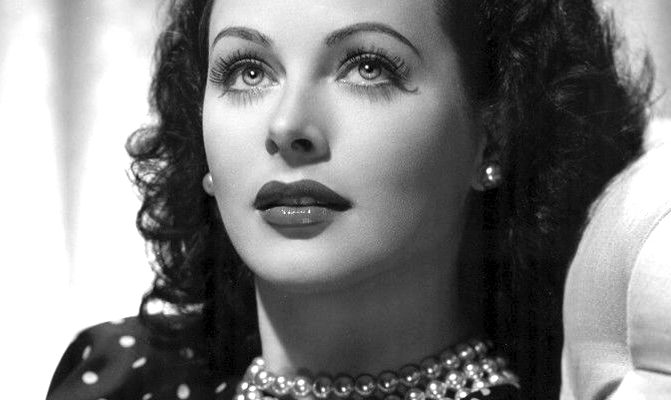 How many inventions by women can you think of?

I asked myself this question and came up with less than five. That’s a  pretty poor performance on my part, even though I’ve been blogging about strong women and their accomplishments for almost two years.

Why is it so hard? It’s not because women haven’t invented cool stuff.  Women invented everyday things like the dishwasher and windshield wipers and a machine that made paper bags, which is why we use paper bags so much now.

Mary Harrell-Sesniak, a genealogist, wrote about the difficulty of researching female inventors. It reminded me of writing about women in my own books on state history. I knew that women contributed to the exploration and settlement of the West, yet I had to work extra hard to find their contributions.

That’s a lot of work. But why is knowing about women inventors so important?

One of the girls in the following video said it best: It gives her the idea that she could invent something and change the world.

Shouldn’t all of us be working on that, not just half of us?

The photo is of Hedy Lamarr, a movie star, who also co-invented “spread spectrum technology,” which manipulated radio frequencies so that classified messages could be transmitted during World War II.

This woman overcame a tough childhood to become someone who made a difference.

Mary Sherman Morgan was born on a farm in North Dakota, the youngest of six children.  Her parents, indifferent about her education, kept her out of school until she was eight years old. Luckily, a social worker intervened and told her father he would be arrested unless Mary could leave the house. The social worker gave Mary riding lessons and a horse so that she could travel to a one-room schoolhouse.

She did her farm chores while learning to read and write. When she finished high school, she was the class valedictorian, although she was three years older than her classmates because of her late start in school.

Morgan wasn’t done learning, and she didn’t want to stay on the farm. The only way was to run away. She studied chemistry at college and live in secret with an estranged aunt.  When World War II started, Morgan worked at a munitions factory, creating chemical compounds. After the war ended, she traveled to California and got a job at North American Aviation. There she mathematically calculated the performance of new rocket propellants. She was one of 900 engineers in the company, the only one without a college degree, and the only woman.

Mary Sherman Morgan is called “The Woman Who Saved the U.S. Space Race.” She didn’t let her upbringing hold her back.

Thanks to Sam Maggs and her great book Wonder Women. And thanks to Morgan’s son, George, who not only made this image of his mother public, but after her death researched her top-secret job and found out the amazing details of his mother’s life.